Olivia can be pretty mature

I just put Olivia to bed and as I was leaving she asked for a drink of water. She took a long sip, then laid back down. I noticed she had her cheeks puffed out, and I thought she was just being silly, but it turns out they were full of water. I know that now because I squeezed them. The water squirted out all over her face and on her pillow.
I said, "Oh no, I'm sorry Olivia! I didn't think you had water in you cheeks!"

Her reply was so great:

"That's OK daddy, it'll dry off in a little bit. But next time will you please not do squeezies on my cheeks?" 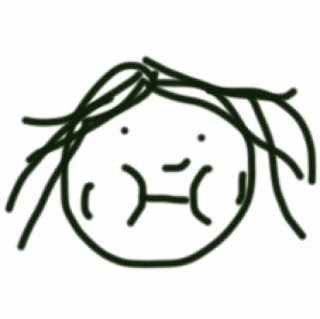 So it's been a while since I have posted on here, and I thought a good post to warm up to writing again would be to share some good stories from work.

Nothing too exciting ever really happens at school because we can't see anything too complicated, but that is definitely not the case at work. For instance, last week a guy with Downs Syndrome came in and needed some surgery because half of his face was paralyzed. He couldn't blink one of his eyes, so that made that eye all nasty and it had a huge ulcer. They ended up having to permanently sew his eyelid shut so the eye wouldn't get worse. Me and 4 other people, including his mother, had to hold the poor guy down while the doctor sewed his eye shut. He was screaming and crying and straining the entire time. It just reconfirmed in my mind that I am very happy with my career choice and I don't want to be more invasive than I have to be.

Im too lazy to think of another story, so you just get one. Also, I am trying to learn some guitar chords. I know D, G, A, A minor, and C. It's actually surprising what songs you can play with just those chords. 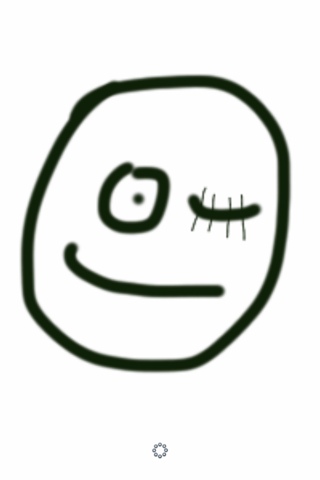